What is Computer Network |Uses| its Types(LAN, MAN, WAN) 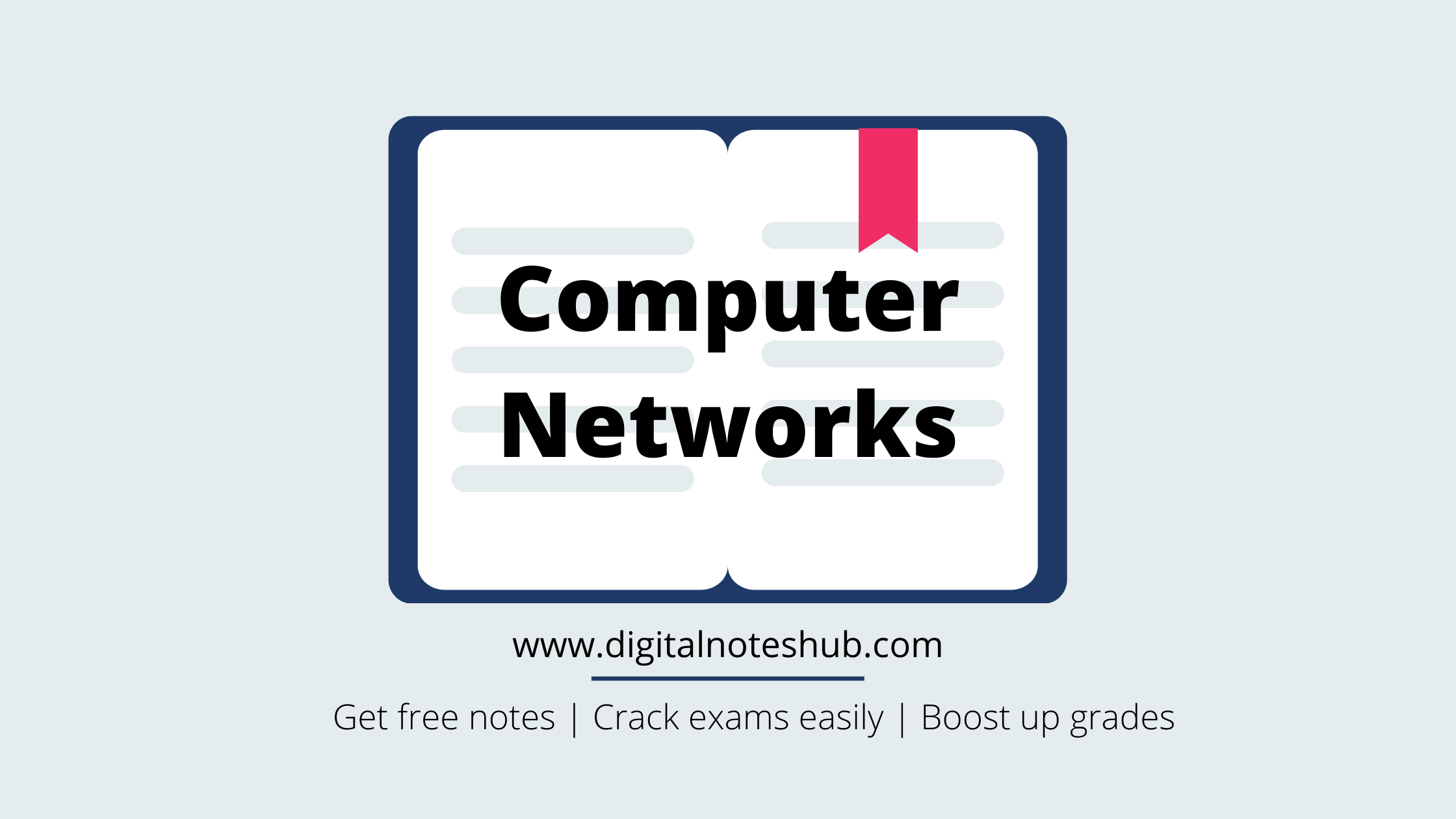 What is Computer Network

As shown in the diagram above the departments of the university are using a computer network to share information such as files, folders, images, excel sheets, documents and emails.

The LAN is a network that is designed to operate over a small physical area such as an office, factory or a group of buildings. The LANs are easy to design. In a local area network, all the machines are connected to a single cable. Bus topology is used in local area networks. It works between 0 to 10 Km. The following diagram shows an example of a local area network.

In wireless networks, computers are connected with each other without a wire or cable and information is transformed through unguided media. The wireless networks are becoming more important because the wired connection is cannot be used in vehicles such as cars or aeroplanes. Wireless networks have many applications.

A very common example of a wireless network is a portable office. People travelling on road often want to make use of their portable electronic equipment such as mobile phones and laptops for calls, emails and text messages. Hence the wireless network is used in all these devices.

Computer networks are playing an important role in providing services to a large organization as well as to the common man. The following are the uses of a computer network:

A computer network allows sharing of programs, equipment, data and information. It allows sharing so that resources are available to anyone on the network.

For example, a printer can be used as a shared resource by many users in a computer lab.

The computer network is an important financial aspect for organizations because it saves money.