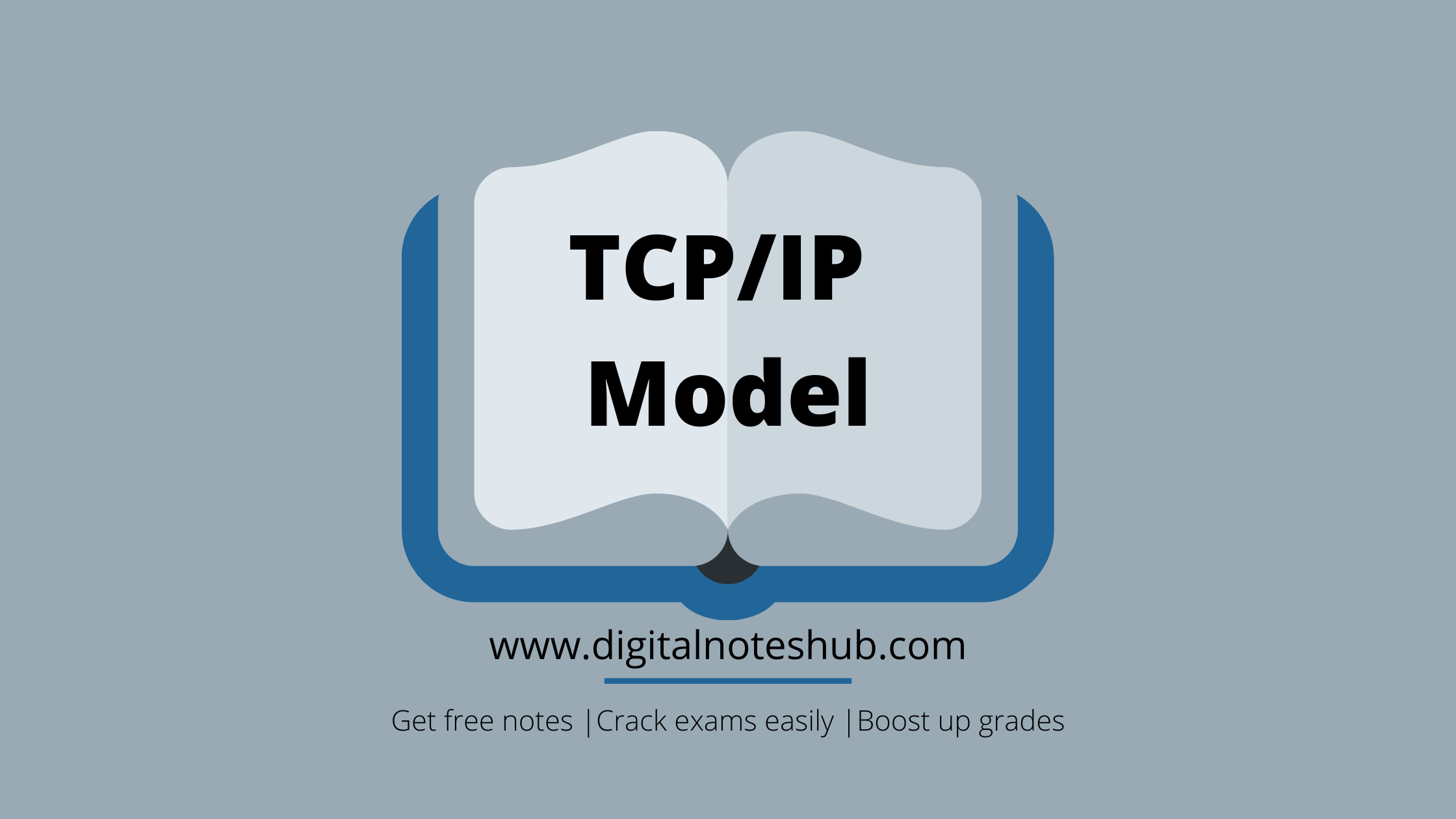 In this tutorial on computer networks, you’re going to learn the TCP/IP protocol and its layers with the help of proper diagrams and examples.

What is TCP/IP Protocol?

It is a four-layer model, as the OSI reference model is a service layer protocol. The following diagram shows the comparison of the layers of the TCP/IP and OSI model. The protocol of TCP/IP is also called the TCP/IP model or TCP IP reference model.

How does TCP/IP Model Work?

It carried information on the internet in the form of packets. The IP protocol is used to put the message into a packet. Each packet has the address of the sender and receiver. These addresses are known as IP address.

Using TCP/IP protocol, we divide a single large message into a sequence of packets. The packets are passed through one network to another until they reach their destination. At the destination, The TCP software reassembles the packets into a complete message.

TCP/IP uses layers to perform functionality. Each layer has its own responsibility and function in order to send data from one network to another network. The TCP/ Model is divided into four layers, as follows.

This is the lowest layer in the TCP/IP protocol. The physical and data link layer combined is called a host to the network layer in a protocol of TCP/IP.

The host connects to the network using some protocols so that it can send the IP packets over the network. The TCP/IP model does not define any protocol at a host to the network layer. These protocols vary from host to host and network to network.

The layer in between the host to network and transport layer is called the internet layer. The task of this layer is to allow the host to insert packets into any network and make them travel independently to the destination.

IP–The full form of IP is an internet protocol, and it is a host to host network-layer delivery protocol. The protocol assigns the IP address to the sender and receiver.

In the TCP/IP protocol, a layer above the internet layer is called the transport layer. The two protocols: TCP and UDP (user datagram protocol) are used in this layer. The transmission control protocol is a connection-oriented protocol, and it is used to transmit byte streams.

TCP also handles the flow control. UDP is a connectionless protocol used for those applications in which delivery is a must.

The layer on the top of the transport layer is called the application layer. It works as an interaction between users and applications. All high-level protocols are related to this layer, such as FTP, DNS, HTTP and SMTP.

FTP–The full form of FTP is the file transfer protocol. FTP is based on the client-server model and is used to transfer files from one host to another.

HTTP- The full form of HTTP is the hypertext transfer protocol. It is used to transfer webpage from a web server to web clients. It is responsible for making a request and connection, closing the connection.

SMTP– The full form of SMTP is a simple mail transfer protocol. It is used to transfer mail between mail servers over the internet.

The following table shows the difference between the TCP/IP protocol and the OSI model.

What are your thoughts?

Have you enjoyed this tutorial on TCP/IP Protocol? If you have any queries, then let me know in the comment section.

What is the OSI Model and Its Layers?
Network Topologies and Types with Examples
Transmission Modes (Simplex, Half-duplex and Full-duplex)
What is a Point to Point and Multipoint Connection?
What is a Computer Network and Its Types with Diagrams?